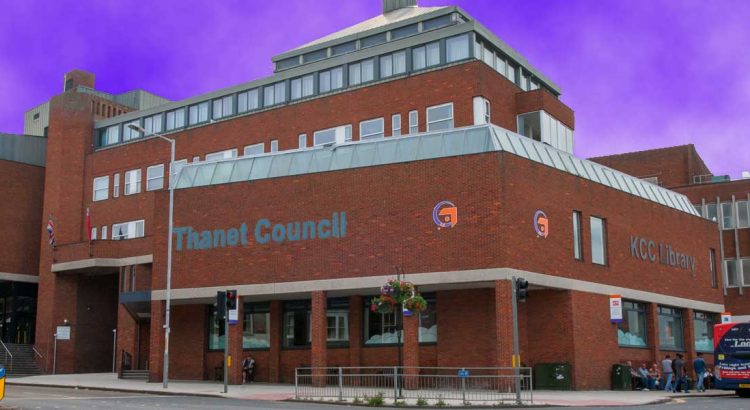 Figures from Thanet District Council show a decline in performance which is having a negative impact on people’s lives.

At a meeting of the Council’s Corporate Performance Review Working Party this week, subjects including litter and homelessness were discussed. The state of our streets and the rates at which issues such as homelessness are being dealt with have led to concerns by councillors in the Labour group.

Thanet residents are now paying a steep price for the incompetence of the UK’s first and last UKIP run council, which has been in place since May 2015 and is now all but defunct.

Can the Tories do better?

The baton is now being passed to the Conservatives. Given that they have spent a decade eroding public service, I don’t hold out much hope for improvements locally.

There is a lot of discussion about what needs to done to improve Thanet. This is a beautiful area with generous people but marred by low wages, an insecure labour market and a growing housing shortage. The figures speak for themselves. The impact on Thanet residents’ daily life is palpable. The only growth locally has been in misery and chaos.

The politicians that took over from the Labour administration in 2015 described themselves as UKIP, but they have gradually ‘peeled away’, defecting, standing down and splitting amongst their own ranks. All this chaos on the back of a fantasy promise of bringing back Manston Airport.

What we need are hard working district councillors who will deliver the residents’ needs. Judge for yourself.