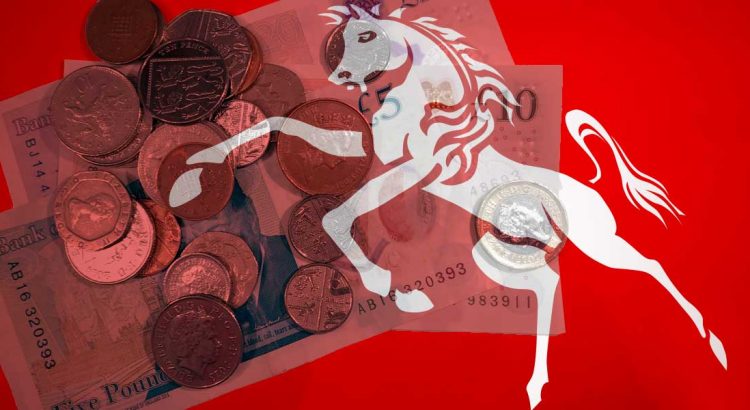 I’ve spent six years as a Kent County Councillor, representing Ramsgate and I’m proud to be deputy leader of the Labour group. We all speak up against Tory austerity, we know that people are struggling and suffering. We also know that short-term savings often don’t make long term sense.

It can be extremely difficult in a Conservative-run upper tier authority such as Kent County Council to get your voice heard. Nonetheless we try. To this end we have repeatedly challenged the eye watering sums spent on consultancies over the years, the very high salaries that some officers earn, the cuts to vital services, including axing bus routes, the shortening of library opening hours, etc.

We have repeatedly challenged why millions of pounds has been invested into a Parkway railway station when frankly speaking, that money both capital and revenue could’ve been put to better use post pandemic.

The truth is the Conservatives at Kent County Council run the council like a ‘private club’, and do not listen – let alone act upon the issues raised by the formal opposition group, the Labour Party.

This morning, I put some of these points on BBC Radio Kent. News reports are detailing a letter that the leader of Kent County Council has penned to Chancellor, Jeremy Hunt.

Every year we hear how Roger Gough, the Conservative leader of Kent County Council goes cap in hand, like Oliver Twist, to his own government to ask for more. Every year we are told that even more cuts must be made to vital services that our residents rely upon. Every year the Conservatives at Kent County Council fail to address the issue at source. That their Government is failing to run a stable, thriving economy.

Now Kent, like Northamptonshire, Croydon, Slough, and Thurrock might go bankrupt. We’ve been told the council tax and business rates barely cover inflationary pressures – the inflation that their own Government has stoked! We know that there is significant growth in adults and children social care need. But this can’t be fixed by repeated ad hoc handouts.

It is highly likely that we are being softened up for another council tax hike and possibly one without a referendum.

KCC have argued that there are some options for generating savings but “most of these are going to be very unpalatable and will impact on some of the most vulnerable in our society.” The Conservatives are trying to convince us that financial austerity is an unavoidable choice characterised by tough but fair decisions. But this isn’t the case. For more than 12 years the Tories have continued to ignore the real needs of people whilst lining the pockets of the rich – we’ve already seen top bosses receiving a pay award of 23% while the average person has seen their real earnings fall off a cliff.

This isn’t good enough. The prospect of a section 114 notice (bankruptcy) is extremely daunting and worrying. Residents will be concerned about the services they depend on, and KCC staff will start looking for other more secure jobs.

It’s a sorry mess. The Tories at KCC need to do better, a begging letter to their own Government just won’t cut it.