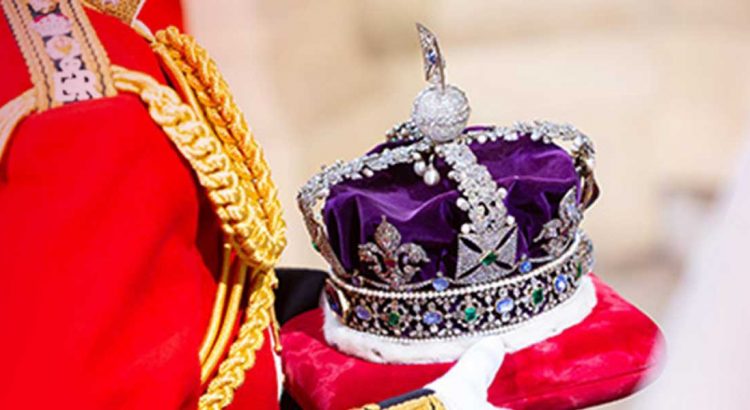 Yesterday’s Queen’s speech was an opportunity for Johnson’s government to show some compassion for a population struggling with the cost of living.

At the state opening of Parliament there was little evidence of assistance called for by SMEs or of the windfall tax on fossil fuel manufacturers, currently enjoying bumper profits on the back of a global crisis.

It’s no longer just the poorest who are suffering. The rising prices of everyday necessities such as food and fuel are biting hard into households and businesses up and down the land. Where are the plans for tackling the crisis?

Missing too was a much needed bill for addressing mental health. As poverty grips more of the population, health will suffer. Even former prime minister, Theresa May was critical of her party leadership for the absence of a bill.

The CBI has warned of an impending economic crisis fuelled by a lack of growth and rising costs. Price hikes are vastly outstripping any increases people may see in wages, yet this was not acknowledged in the Queen’s speech. We need an emergency budget, because if we have to wait until the Autumn, the summer may be months of increasing discontent.

This morning I was a guest on BBC Radio Kent, providing reaction to the contents of the Queen’s speech. You can hear what I had to say and a defence by Ashford MP, Damien Green here.