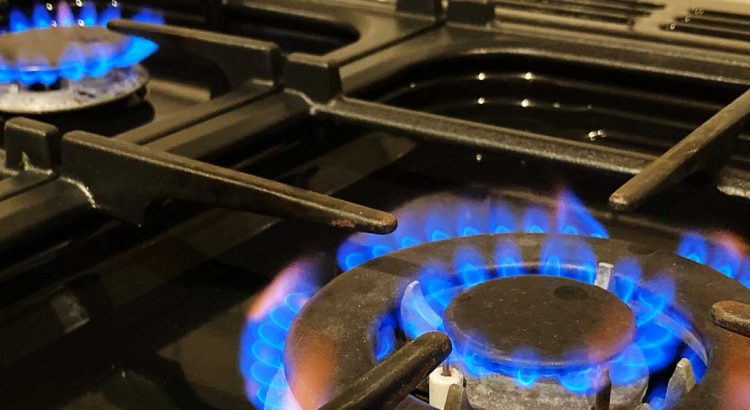 What are KCC’s plans to keep our kids warm in the winter?

Today I heard a useful, if frightening analogy about rising fuel costs. Imagine a pint of beer costs £25 quid! Apparently that the scale of the increases we can expect.

On 11th August when we were all enjoying a glorious summer day, my thoughts turned to winter! Like many people I’m concerned about the cost of living crisis and spiralling fuel costs. I wrote to Kent County Council leader, Roger Gough to prompt some early thinking and action on behalf of Ramsgate residents. I’m particularly concerned about those with limited means, already in poverty, such as the elderly and those requiring heat for medical reasons. I thought we needed to prepare. How are people going to cope?

Recent research from The University of York estimates that 18m families or 45m people will struggle with the rising costs. 85% of pensioners and 90% of lone parents with two or more children are going to be in fuel poverty.

Roger Gough replied it would be an agenda item on 15th September.

In the meantime, the letter attracted much media attention, particularly a thought on using schools as community spaces for warmth. In Germany they are now constructing purpose-built buildings for just this. There they have a greater reliance on Russian gas which could be turned off at any moment.

In the UK, a network of ‘warm banks‘ is being readied by charities and community groups. Along similar lines, these will be communal spaces in offices and other premises that will be open to those members of the public who need somewhere to be warm. That we are now adding warm banks to food banks is an indication of the depth of crisis. But this hasn’t just happened. Living standards have been eroded over the last 12 years.

On Monday 22nd August I spoke to Steve Ladner on BBC Radio Kent about my letter to Mr Gough and how action should be forthcoming now. While we wait for the Conservative zombie government to snap back into action and we wait for a KCC debate in mid September, people are becoming increasingly worried about what the coming months will bring and where help, if any, will come from.