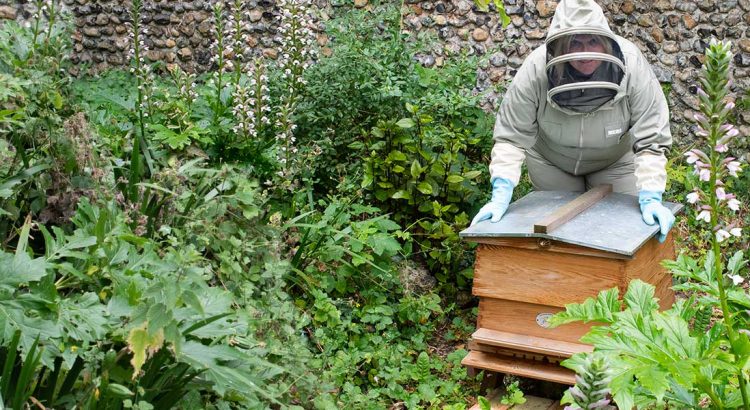 The world is rife with issues that need tackling as a matter of urgency, but underlying wrongs such as everyday sexism cannot be pushed to the sidelines.

On Thursday at Kent County Council (KCC) full council, whilst applauding a report on supporting pollinating insects, Kent plan Bee, I ‘called out’ a fellow councillor for an example of ‘everyday sexism’. I thought I was mild and measured, even a tad humorous in my response after Cllr Holden stated “bees are the pin-up girls”. There were few groans from some more equality minded councillors near to me. 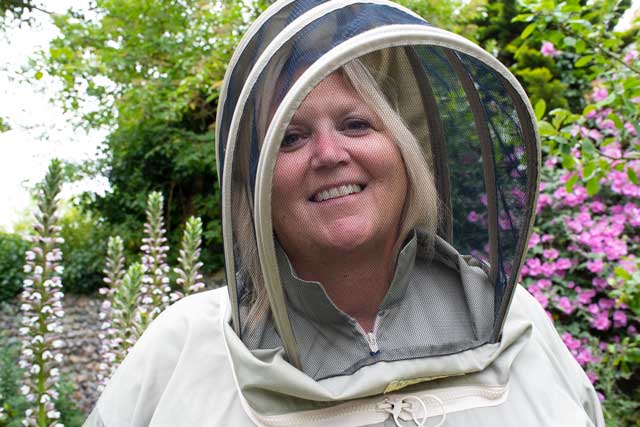 After congratulating fellow councillors and KCC officers, and pledging my support to the newly launched Pollinator Action Plan, I asked Cllr Holden who did he think the ‘beefcakes’ of the pollinator world were? Touché, I made a point about everyday sexism fairly and proportionally. Importantly I believe. What takes place in our council chamber, the discussions we have, the decisions we take are dependent on the words we speak. It’s 2019, we should always attempt to promote equality and inclusivity.

Fighting everyday sexism since my teens

I describe myself as a socialist feminist. I became at feminist at 17 years old, discovering women’s literature and feminist theory via the ground breaking magazine Spare Rib. I developed an understanding of feminist social policy. As my interest and involvement in politics grew I questioned the role women play in democracy at all levels. We still have far too few women in politics and not enough women in senior political positions. This is why I support the 50:50 campaign. Our economic plans don’t adequately reflect the needs of women and children. That’s why I welcome the Women’s Budget Group’s, briefings and comments.

Let’s get our priorities right

At this very same Kent County Council meeting I raised the frankly startling issue of child poverty in Ramsgate. In my district ward, Newington, child poverty is rampant, impacting 51% of our children. Across Ramsgate 35%, or 11,474 children are living in poverty.

The Special rapporteur on extreme poverty, Philip Alston said “The UK’s social safety net has been deliberately removed and replaced with a harsh and uncaring ethos ideological cuts to public services since 2010 have led to tragic consequences”.

I was therefore very surprised to be contacted by a journalist asking for my response to Cllr Holden’s subsequent comments on the topic of bees and sexism. I was rather taken aback to find his comments were very negative and undermining. I was left with no options other than to respond.