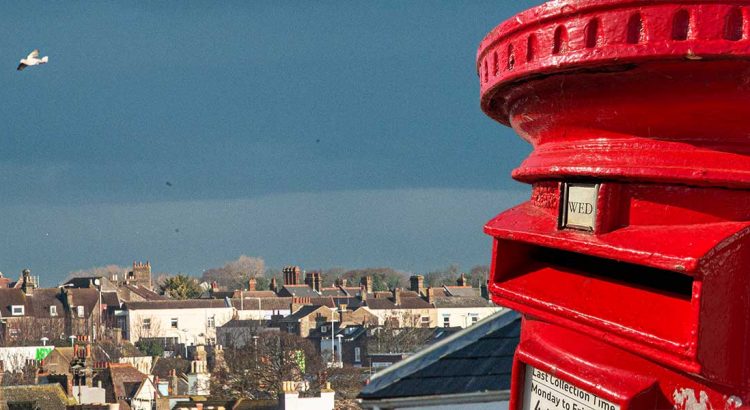 How have we ended up in a situation where the Government have simply abandoned their responsibilities?

How can it be that hard-pressed workers are being told that they are responsible for increasing inflation and that they must bear the cost of living crisis?

Their is no better financial expert, than the one who sits at home, saying ‘all these bills to pay and not enough money coming into this house!’

That is the reason why people are turning to trades unions for assistance and leadership. People are leading the unions. People need pay increases. To put food on the table and heat in their homes.

No worker wants to go on strike. I was a full time union official (way back) and I can say first hand, much soul searching is done before people take this step. It’s not easy forgoing pay when you’re already struggling.

Workers are being repeatedly told they are fuelling inflation. That’s absolutely not the case. The U.K. has high employment but such a low wage base. More than 40% of workers are claiming Universal Credit. Work doesn’t pay! Meanwhile the wealth gap widens. Those at the top, whether the growing number of individual billionaires or those cooperations and businesses gouging profits out of us all – during this crisis, they are raking it in.

An example is Royal Mail. Postal workers haven’t been offered a 5.5% pay rise. They’ve had a measly 2% imposed on them. Plus an additional 1.5% – contingent on accepting job changes, which are again imposed not negotiated. A pay cut in real terms.

Meanwhile, this year Royal Mail made £758m in profit and handed £400m of that to shareholders. The 3 chief officer’s took home more than £2m between them.

Meanwhile as the health unions prepare to ballot their members for strike action, bear in mind that the Government have ceased even informal dialogue with those unions! Don’t forget the abject crisis in our NHS workforce – who’s created that? Now we hear that nurses can’t afford to drive to work, can’t afford to pay parking charges whilst at work, that they don’t want to work in a pressure cooker doing the work of three people, and they are, voting with their feet and leaving the nursing profession in droves. Exacerbating the crisis.

This morning I was invited to join presenter, Anna Cookson on BBC Radio Kent to discuss the current climate and provide the view of a Labour county councillor and former trade union official. You can listen to the recording below.