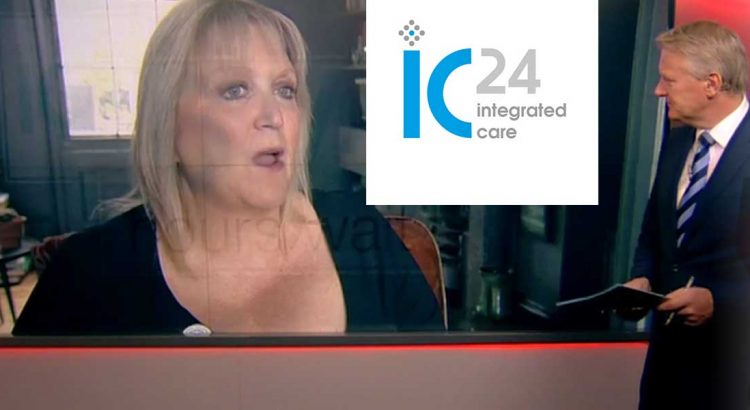 A GP out-of-hours service provider in Kent has made the news this week over safety concerns. IC24 (Integrated Care 24 Limited), based in Ashford, has the contract to provide the 111 non-emergency call service and GPs across the South East.

I was extremely concerned to hear that a manager at IC24 was warning that the service was unsafe. In a leaked email, written in September, the manager cites only two GPs being on duty over night with a responsibility for a population of over 1.4 million.

More worrying is the reported response of IC24. The service provider says it is currently exceeding its obligations on staffing levels, and has contingency plans when staffing is “lower than desired”.

On Thursday the BBC contacted me to seek my views on the situation. I was asked to comment on the fact that the 111 service across all of Kent, except Swale and Medway, had 130 people waiting for advice, 67 waiting to be seen at bases and nine visits to make. This included at least two palliative care patients in West Kent, one of whom was described as “actively dying” and waited six and a half hours for a visit. I obviously voiced my concern and the need to ensure we had a robust service for Kent.

Healthcare at the price of pizza

This isn’t the first time IC24 has been exposed for insufficient staffing. In 2016 the not-for-profit organisation hit the news in Norfolk when it staff admitted shortages had  forced it to run services with only one GP for 850,000 patients on at least one overnight shift.

However, IC24’s medical director said funding cuts had meant the service received £7.50 per patient per year when it had been close to £14 in 2008. He equated the fee to the price of a pizza delivery.

The leaked email was sent during a weekend in September to senior managers by Lesley Williams. The service delivery manager wrote:

“Having seen the screen myself this morning I need to let you know that the service is currently unsafe and has been overnight. We had two GPs and one [advanced nurse practitioner] in East Kent and two ANPs in West Kent overnight.”

Ms Williams continued the email to detail multiple concerns about services going unstaffed at locations in Maidstone, Canterbury, Dover and Margate. She concluded:

“The overnight staff are quite upset as they are being called constantly chasing callbacks by paramedics and 111 because we are failing to contact patients, due to lack of clinical staff”.

Health Service Journal were told by IC24 that the shortfall in staffing was covered by mobile clinicians and that the organisation was currently exceeding its obligations on staffing levels, and has contingency plans when staffing is “lower than desired”.

Opening a can of worms

Since this story broke, I have been contacted by a former IC24 employee who had responsibility for staffing. They have told me of a bullying culture where anyone questioning levels of staff or service would be accused by delivery managers of bringing shame upon the service. The picture they paint is of a shambolic organisation where crucial recruitment was put on the back burner and tardy timekeeping was rife.

A can of worms has been opened. This is the private sector reaping destruction in the NHS.

Failing in so many ways

The multiple issues at play here are a clear illustration of failings in our NHS. Lack of funding for critical services means resources are stretched to breaking point. The shortage of staff is an ongoing problem that blights the health service. Privatisation or the hiving off of services is splintering what should be a well oiled machine, dedicated to the care and wellbeing of our population, not for the benefits of big business.