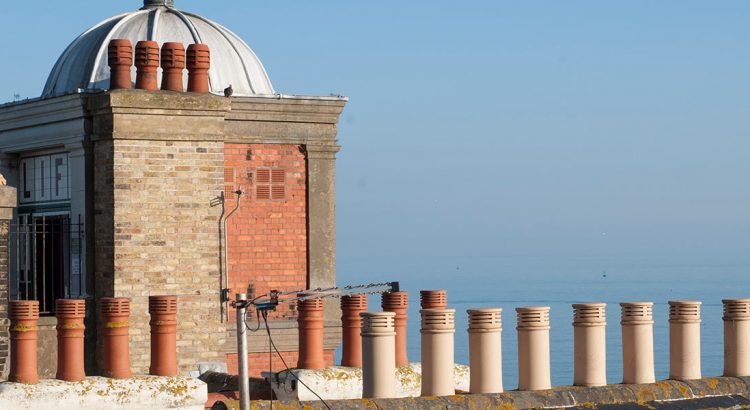 There are many pressing issues at the moment – the failure of TDC to pass the local plan, real concerns and frustration about litter, rubbish and dog mess (I think it’s driving everyone mad) and the constant threat of cuts to our services. The really central and dominating issue is the the entirely unwanted developments in the NHS. Closures of GP surgeries and the plan to move the stroke service are at the forefront. More on this below.

Case work is always a feature of what I do on a day to day basis. This is increasing at a steady rate. not just for me but for my fellow labour TDC and KCC councillors. Homelessness and poverty in the main are what we have to tackle.

As usual, my report is intended to provide a picture of what I’ve been up to as Labour Party district councillor for Newington and county councillor for Ramsgate. If you have any questions or comments regarding my activities, please don’t hesitate to get in touch.

Cllr Jenny Matterface and I met with Dr Tony Martin to discuss the proposed ‘Super Surgeries’. We have expressed our concern and reservations about these. The plans for Bethesda at Cliftonville will replace more local services in Margate as GPs continue to retire. My fear is that this will contribute to the ‘hollowing out’ of QEQM.

A further super surgery will be built in Ramsgate, with the most likely location adjacent to Sainsbury’s at Westwood Cross. This will impact local services. Only Dr Cardwell at Dashwood in Ramsgate has confirmed an intention to run a local surgery. The proposals are a further issue to keep a watchful eye on as they have already deviated from the original plan for four super hubs to three. I think there’s a distinct possibility plans could change again to reduce the number to two. 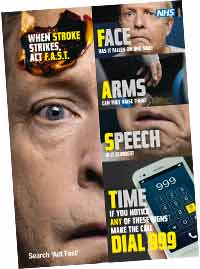 I have launched a petition to defend the Stroke Service at QEQM. This has had nearly 2000 signatures, local press interest and I have had a dialogue on line with many, many local people who are universally opposed to this service being moved to William Harvey Hospital in Ashford. Current plans do not include QEQM in Thanet as a stroke service location. Options for the locations of three specialist centres are:

Since the petition launched there has been a successful demonstration outside QEQM and further press coverage. I am now active in communicating about the consultation process to Thanet’s residents and will be attending meetings and further protests around the Isle. 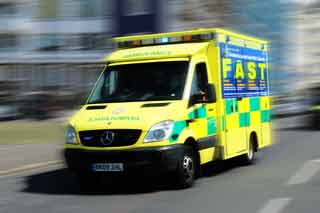 Read more: Questions about the stroke service plans and consultation. 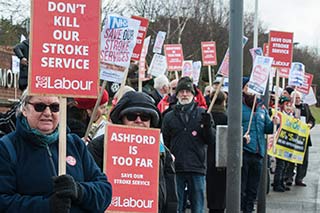 Read more: A great response to the QEQM demo

Success for the Tozsu family

As you may know I have been supporting this family since last June. The two Tozsu children are amongst the most profoundly disabled children in Kent. They were literally confined to their beds situated in the family’s living room due to the abject failure of TDC to apply a Disability Facilities Grant. TDC sought to discredit this family by saying they had been offered and turned down a suitable property, which they had not. During our battle I cited a ‘breach of the Human Rights Act’.

I now have the family moving into a highly suitable property, which will be fully adapted to the needs of the children. This will use two disability facilities grants, which I had pushed for. I also supported the family through the bureaucracy so that they had a full input into the plans. Hopefully they will move in during June. 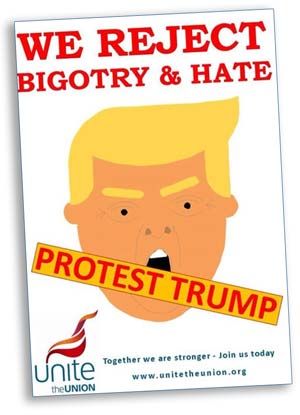 I was asked by Unite to organise a local demo against Trump. I’m glad (aren’t we all) that his visit to the UK has been called off!

Next thing we need to do, is to prevent Craig Mackinlay from bringing the DUP’s Ian Paisley Jr to South Thanet. How do we achieve that?

Our first port of call was Arklow Square. We have since done more around Eastcliff Ward. Labour volunteers and I plan to do these weekly, where possible. We have loan of the equipment from TDC. If you want us to help in your patch or fancy lending a hand, even for an hour, just let one of us know. 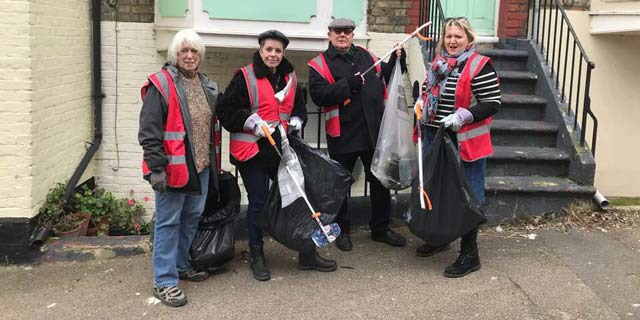 I have a regular opinion column in the Isle of Thanet News to ‘balance out’ Craig Mackinlay, also a contributor. Here’s my latest from January 23.

Listen: My interview on BBC Radio Kent about Thanet’s Local Plan and the threat of night flights from Manston
Watch: My appearance on KMTV’s Paul on Politics covering many Kent stories. 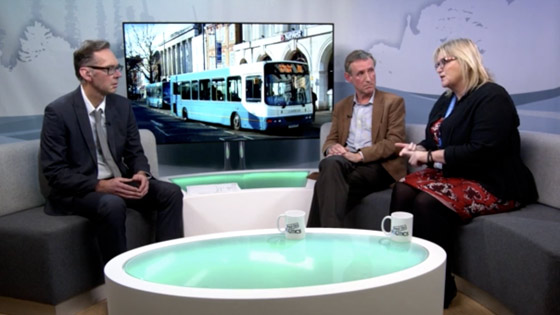 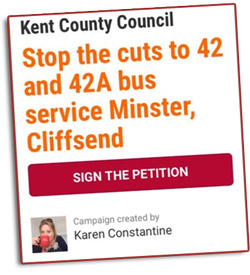 Following a successful battle with KCC about socially supported bus subsidies, we campaigned to save the 42 and 42a. This has been successful as KCC will not now cut this service. I also rallied local activists for Labour’s national day of action regarding the staggering increase in train fares. The highest price hike in 5 years drew a good number of Thanet members to Ramsgate station (some pictured below) where we handed out leaflets and spoke to passengers.