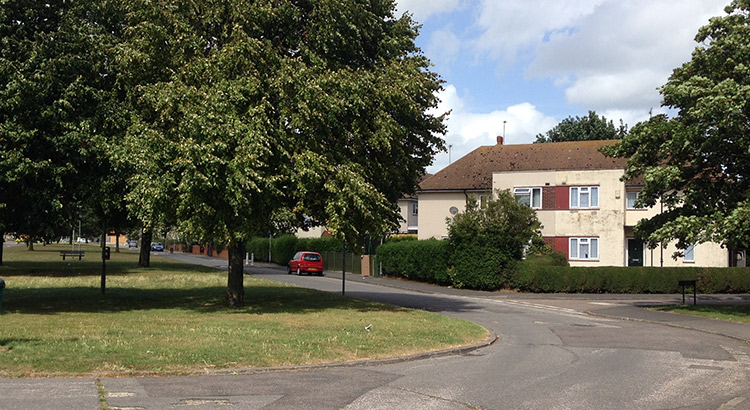 It’s been a busy month. Very glad that we all were successful in ensuring Cllr Penny Newman represents Newington for Labour at Ramsgate Town Council.

We held a very successful meeting at the Oddfellows Hall on 9th July this was to raise awareness of the Women against state pension inequality. ( WASPI ) We had several really fantastic and passionate speakers and a really engaged audience. This was then followed up by our motion to TDC on 14th July which was passed.

A further day of action is planned locally for September 16th.

We obtained great coverage for Labour locally within our local media.

I supported a local resident by assisting her with sorting out schools for her disabled children.

I was asked to see an elderly couple and was able to resolve an over payment of a TDC bill. No one was at fault as such, but we should all be mindful that as people get older they may need extra time and support. It was particularly difficult for this couple as they ( like so many others ) are not IT ‘literate’. I will continue to raise that point with TDC, in respect of ensuring services are available to all residents. It’s was a pleasure and a privilege to help out this lovely couple.

I was invited to the newly formed Newington Health & Wellbeing network, I found the meeting extremely useful and picked up some great community contacts  – I volunteered to help in future. Getting information into the communities is vitally important. Word of mouth is the best!

I was able to revisit Newington Primary school. I like their concept of the ‘Newington Way’. Ensuring that all children are encouraged and supported in order to be able to achieve their best. As a mother and grandmother I can really relate to this.

Helped with an employment related issue.

Spoke to Copperfeilds manager and Kent Adult Assessment trying to re locate a ‘vulnerable’ resident. There is such a lack a of housing – it drives me mad. We desperately need to build a wealth of social and affordable housing. We also need to counter the myths that such housing is for people wishing to move into Thanet. There’s thousands of people in need locally and far too little stock.

Helped a family in a serious and confidential situation being subject to race hate crime.

Helped residents with a boundary issue.

Organised mediation between neighbours – one being abusive to the other ! Needs to stop!

Currently sorting out 3 lots of minor housing issues – decoration and an adaption for a disabled resident.

Offered assistance to a local resident on a criminal matter.

Helping a family to get accommodation following a legal notice to quit from their private sector landlord. Also raised with TDC CEO the manner in which they were spoken to. All service uses must be treated with respect. I raise this again and again. Again the shortage of available housing is holding this family back.

Spoke out on BBC radio Kent about Thanet’s dire housing issue. You can hear that interview on my website Karen4Labour.co.uk.

Managed to get some Rubbish removed too! Newington looks a lot tidier than neighbouring Northwood! And case work is being done too. I say vote Labour!

In addition I have attend a training session for councillors and the recent Cabinet meeting.

I also attended East Kent Councillors conference looking at the proposed changes to our local Councils.

I spent an afternoon at the RiverOak consultation in Ramsgate. I have to say what an utter farce that was. RiverOak come across as inconsistent, factual incorrect, hostile and unprofessional.  I will be commenting further on that in due course. What we absolutely need in Thanet is economic regeneration.

Last but not least I have been supporting the new candidates for the Northwood by-election.