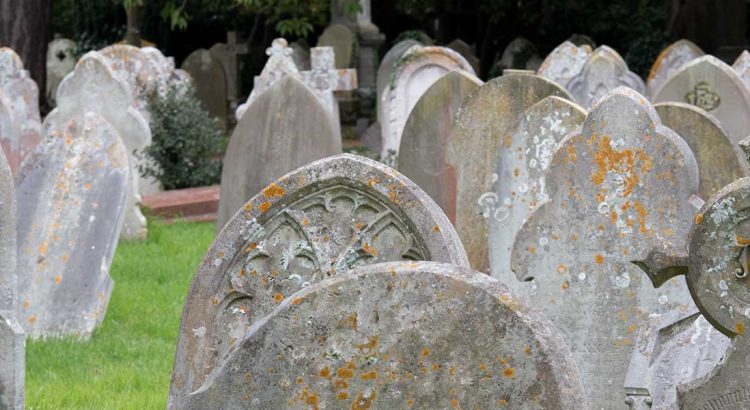 Life expectancy in the U.K. is slowing down. The latest official figures show that between 2015 and 2017 life expectancy at birth remained at 79.2 years for men and 82.9 years for women, the first time that there was no improvement whatsoever from the previous data.

This morning I was interviewed on BBC Radio Kent alongside South Thanet MP Craig Mackinlay. We were discussing the latest ONS (Office of National Statistics) report which is showing that life expectancy in the U.K. is starting to slow down and reverse.

This is abhorrent. The UK is the sixth wealthiest nation in the world and we are the only European county where this is happening.

The BMJ (British Medical Journal) revealed a 13 per cent rise in death rates in the first months of this year in England as Wales, as the NHS is subject to more and more pressures. The BMJ, also states that there have been an extra 10,000 deaths in the first seven weeks of this year, compared with average figures over the last five years.

Life expectancy should be going up

We are the only European country with a declining life expectancy. Public Health England officials will be asked by the Government to examine the figures, which show there have been 120,000 “avoidable” deaths since 2013.

That’s a staggering figure! What this means is that average 40-year-old will live one whole year less. We don’t know if this is the beginning of a new trend that will continue to see a decrease in life expectancy.

Given that poverty is rising and life expectancy is falling I can only wonder if there is a co-relation. According to the SMC (Social Metrics Commission) 14,000,000 people in the UK are living in poverty, 8.4 million of those are working-age adults, a further 4.5 million are children and 1.4 million pensioners are living below the breadline in Britain right now.

I can’t help but wonder if UK citizens are paying too high a price for Tory austerity?

One possible cause for falling behind most other developed counties might be the acute strain that our NHS health and social care systems are under.  Caroline Abraham’s of Age UK says “The Government has recently announced a 10 year bonus for the NHS but continues to look the other way as our care system effectively disintegrates, leaving well over a million older people with some unmet need for care”.

I feel poverty, especially ‘in-work poverty’ must be tackled. Thanet’s average income rates remain the lowest in the South East at £480 per week.  Thats £100 less than the South East average. As a local councillor I constantly see how people I represent are struggling to survive. I know from helping to run the Summer Kitchen, which helped feed locals with 1,800 nutritious meals, how much poverty there is in Thanet.

Social isolation should not be ignored

Social isolation and the loneliness of elderly people also plays a key part in declining life expectancy. It’s well know that loneliness and social isolation are risk factors for dementia amongst the elderly along with increased risk of hypertension, coronary heart disease, and depression.

Social isolation and loneliness can be caused by

It has been reported that that feelings of loneliness may cause changes in the nervous system that dampen connections between brain cells, making the brain less able to protect itself against the onslaught of Alzheimer’s.

Dr David Reynolds, chief scientific officer at Alzheimer’s Research UK, said: “Dementia is the leading cause of death across the UK and we’ve continued to see the number of people dying from the condition rise in recent years.  The slowing in life expectancy gains reflects this trend and emphasises the need for research into finding a way to prevent, slow down or cure the diseases that cause dementia.”

I’m pleased that Kent County Council has instigated a Social Isolation Select Committee. A mix of Councillors from across Kent and the political spectrum are now receiving evidence from organisations like AgeUK, Red Zebra and the Red Cross. With a view to making recommendations.

I will be recommending that more money and effort is put into tackling loneliness and social isolation. I want to be sure that every policy is checked at various stages to ensure it doesn’t exacerbate the problem, and that both ‘social prescribing’  and ‘community befriending’ schemes are set up at pace, targeted where there is the greatest need.

Help is out there

Whilst life expectancy has hit the headlines, social isolation is not so high on the agenda. These organisations are present in Thanet. Each has its own approach to tackling the problems around social isolation, but all can offer help and advice.