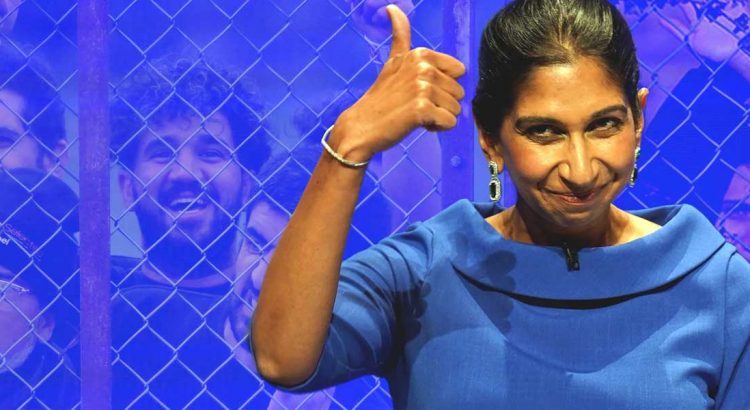 The Guardian newspaper report that the home secretary, “Suella Braverman, who last week caused outrage by referring to asylum seekers entering the UK as an “invasion”, had been warned by government lawyers that inflammatory immigration rhetoric risked inspiring a far-right terror attack.

Braverman’s comments came just one day after a man with links to the far right threw firebombs at a Dover immigration centre. On Saturday, counter-terrorism police announced they had found evidence that the attack was motivated by an “extreme rightwing” terrorist ideology.”

On 5th of November I was asked by Sangita Myska LBC news presenter what I thought about Suella Braverman’s language and what the issues are here in Thanet. You can hear more here: