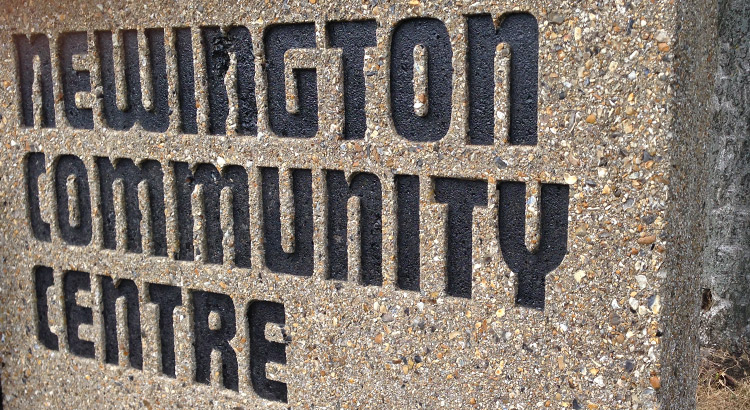 Fund raising efforts – pie and pint We raised a staggering £670 and then had a further donation from Unison of £370. And a £60 donation given to me at a Momentum film night. I’m planning another fund raiser to support Penny’s campaign. I feel it’s important that we keep up our own morale and […]

Case work There are a growing numbers of enquires coming through. I make calls & emails on a daily basis and, whilst having a busy day job, I can easily ‘factor’ these in. My phone number and email are ‘out there’. So far, I have had rubbish removed for people (very simple and straightforward and TDC very helpful). There […]

I met with Thanet District Council Chief Executive Officer, Madeline Homer for a walkabout in Newington recently.  Despite the bitter cold the 2.5 hours walk around was a useful exercise. I was able to raise a number of issues with her and another council official, Gavin Waite, Director for Operational Services. These are the points I raised […]

Does our MP  Craig MacKinlays have double standards? When we asked him to get involved & offer support for the workers at the Royal School for the Deaf at our meeting with him on Dec 12th he simply shrugged his shoulders & said it was Roger Gales ( MP Thanet North ) responsibility. But he […]

On the eve of the Newington by-election in January, I received a message of support from Jeremy Corbyn. The Labour Party leader spent several hours in Newington with me during the general election in 2015, so is familiar with the area. Along with the tremendous support provided by friends, colleagues and the residents of Newington, […]

Dear Craig. We live in your constituency. We are deeply concerned about the Trade Union Bill currently going through Parliament and we would like to meet you to talk about it in Parliament on 2nd November and a larger group of us would also to like to meet you here in Thanet at your earliest […]