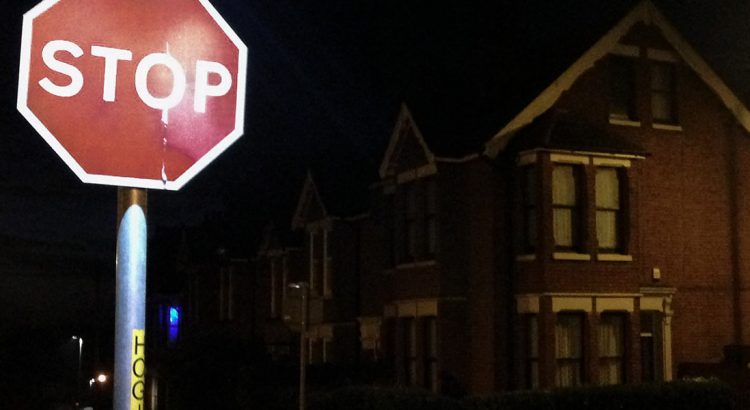 A recent rape and sexual assaults in Ramsgate have been shocking, upsetting and of deep concern.

It goes without saying how important safety and feeling safe is for us all. I made arrangements to meet with Craig Mackinlay MP as I wanted an opportunity to look at what could be done to make sure Ramsgate is a safe place. In order to ascertain this I suggested:
a, that the street lighting be put back on and
b, that there needs to be better local and regional research. Here is a copy of my letter to Craig Mackinlay. Annie Watson also came along and contributed. Mr Mackinlay has recently confirmed that some research is underway.

If your streetlights are still not on, or if you have concerns please don’t hesitate to contact me at

The letter to Craig Mackinlay

Thank you for meeting with Annie Watson and myself last week. I felt it was a useful meeting. I gather we both agree that having our street lights off during the night is a nonsense in terms of the perception of public safety?

Like you I was shocked to hear that the lighting, in your own street outside your Ramsgate home was subject to erratic operation. As you know I was very concerned that the artery lights weren’t operating as intended. The general public were – literally kept in the dark.

Here are the bullet points for action on your part.

1. Our FOI request revealed 67 sexual assaults and rapes in Ramsgate in one calendar year – with no arrests. We both agreed this was shocking and worrying. Can you instigate the necessary table to research to ascertain whether, as I fear, this is out of step with other populations of comparable size?

2. Regards police protocols, the recommendation is that 2 police officers are despatched to any person reporting the serious crime of sexual assault or rape. On the occasion I raised with you, 2 male PCs arrived. One had received some training in dealing with this kind of specialist situation and 1 officer was a ‘probationer’. Whilst I have no complaint about their conduct. I am very concerned to identify whether or not this was a one off. Or whether our local force responds this way due to lack of adequate staff. I think we need to know how many reports of sexual assault called in by women are attended by male police officers. Also whether or not PCSOs attend. Again can you commission table top research?

3. With regard to the Sexual Assault Referral Centre (SARC), we discussed whether or not the positioning of the SARC, so far away in Maidstone would hamper sexual assault and rape victims from full access to its services. Again can you undertake to identify any possible records of impediments.

4. I explained to you the Liverpool SARC operation. Which was (and may still be, if it has survived the austerity cuts) an ‘open door’ self referral SARC. Meaning victims of sexual crime and rape can access a full range of services and importantly the crime can be recorded and coded – anonymously- for use by the police. This ensures a higher conviction rate.

We discussed the trend for sexual assault and rape combined with knife crime.

I would appreciate your considered response and a clear plan for action.

We must be assured that women and girls (and men) are as safe as they can be in Ramsgate and the surrounding area of your constituency.
Kind regards