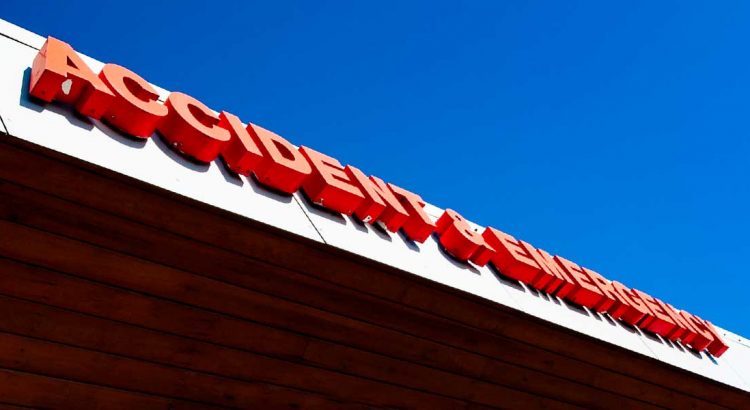 This was one of the points I made on Friday when invited onto The Wake Up Call on BBC Radio Kent. Listeners also heard input from Canterbury Labour MP, Rosie Duffield , Mary Tunbridge, Deputy COO for East Kent Hospitals and North Thanet Conservative MP, Sir Roger Gale.

It’s always great to have an opportunity to thank our hard working and hard pressed NHS staff. I take my hat off to them. However, when you look at the so called extra £1.8billion that has been put into the NHS it leads to three questions,

Many experts don’t think this is new money. In particular the Health Foundation and the various Royal Colleges of medicine think that this is smoke and mirrors. You need to ask yourself, even where new and needed facilities are being opened up, why have the Conservatives failed to invest in the NHS? Why did 60,000 people in July not get a bed in a hospital, after they had been admitted? Why are staffing levels and morale hitting rock bottom? When will this Government take the urgent action now needed to ensure a proper workforce plan?

Many think a General Election is on the way. On BBC Radio Kent I put the case squarely. This money is being used as a ‘pre election sweetener’. Despite severe need in Kent, particularly with regard to our stroke services, overcrowded A&Es, and long long waits for GPs, we are deemed a safe Tory area with no inducements to vote required.

In power. Labour would repeal the Health and Social Care bill (not re-invoke as I mistakenly said) putting responsibility back in the hands of the Government.

We would invest £30billion extra funding for the NHS. This would be funded from a tax on the very highest earners. We would put £8billion into social care. We would reintroduce funded bursaries to boost new recruits coming into our NHS. We would introduce an Office for Budgetary Responsibility for Health to ensure that spending is handled properly and efficiently.

More than this, we’d stop the privatisation which clearly puts profits before people.

The Labour Party in Thanet are holding a series of public meetings on urgent health issues. The next one is about Child and Adolescent Mental Health service’s (CAMHs). This will be held on September 27th from 6.30pm – 8.30pm at the Comfort Inn in Ramsgate. If this is an area of healthcare that affects you, your family or friends, put the date in your diary. Come along if you are concerned about healthcare provision in our locality.

I’m also holding a health surgery next week, Wednesday 14th August from 10.00am – 1.00pm at Wetherspoon’s in Ramsgate.  I’m going to be joined by a journalist. You can choose to make your story public or not. As ever confidentiality is ensured.