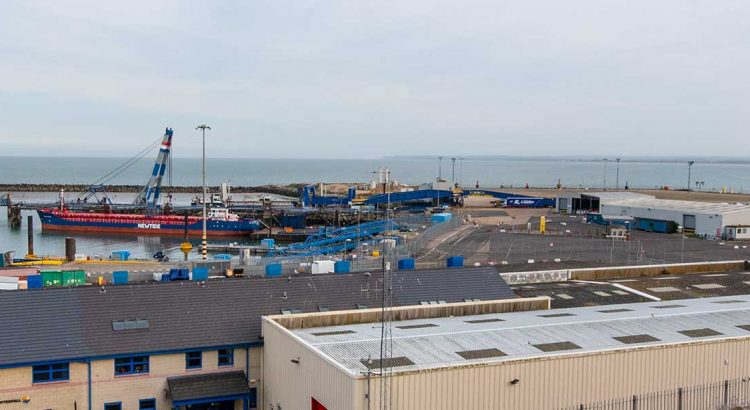 We received news this weekend that the Government has awarded contracts to ferry companies ahead of an impending no-deal Brexit. The total budget of £107million is to be shared between three companies as part of a plan to alleviate stress on transport networks in Kent. Yet, one of the named firms, Seaborne Freight has no ships or track record.

The three firms, which include Brittany Ferries and DFDS, have pledged to have the additional services up and running ahead of March 29th when Britain leaves the EU. By providing alternative routes for freight, including the resurrection of an Ostend to Ramsgate service by Seaborne Freight, the Government believes potential chaos at port bottlenecks can be avoided.

Tory officials are claiming the deal for Ramsgate Port has been two years in the making, but this is clearly a panic measure in light of no deal having yet been struck on Brexit.

With regards to the contract awarded to Seaborne Freight, not only has the process of due diligence seemingly failed, but Kent County Council have again evaded their duty to upgrade the economy of Ramsgate.

It’s a slap in the face for local residents, who know full well the sorry saga of Ramsgate Port. Ramsgate Port is a valuable asset that is wasted. A Port should be an engine of economic wealth in a town like ours, a generator of decent jobs and something we can all be proud of. Instead our Port has become a political football with no jobs in prospect, no future and no sustainability. Now, residents will have to stomach the fact that Conservative run government has ‘gifted’ millions to a company with no ships, no track record and no vested interest in Ramsgate.

On December 13th Kent County Council presented its draft plan for Brexit. I and others from South and East Kent did warn that our communities would be hardest hit by a no-deal Brexit and that more needs to be done to ensure our quality of life is not damaged by poorly thought through short-term planning.

What Ramsgate needs is a decent, long term, fully researched, economic plan funded by KCC or Central Government to level the playing field up in favour of boosting Ramsgate economic fortune. Only by ploughing in funds will we be able to create decent jobs and thereby boost our flagging local economy. We need to put pounds in the pockets of local people!