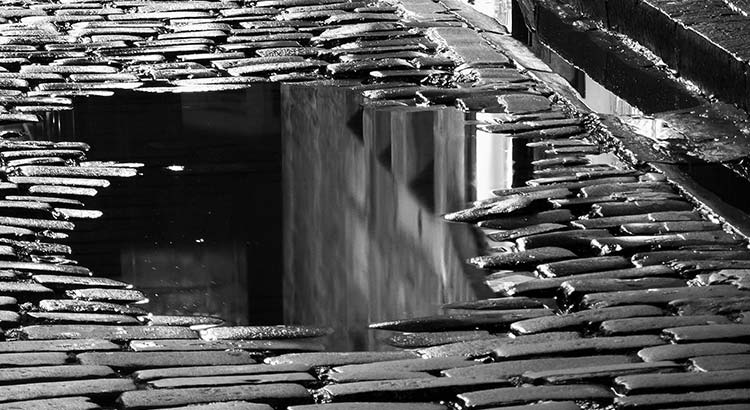 I have always been concerned about sexual assault and rape. We all know that this hinious crime is very difficult to deal with. It affects not just women, but men too. The recent Ched Evans case bought home the ‘proof’ issue.

A recent freedom of information request highlighted the shocking figure of 67 reports of sexual assault and rape in Ramsgate. It made clear that there had been no arrests.

I want our local MP, Craig Mackinlay and others others, including MEPs and the Police and Crime Commissioner in the South East to look into the data. We need a clearer picture of what is going on in our local areas. It will reveal the scale of the problem and how best to tackle it.

I will be putting forward a motion on this topic to the South East Regional Labour Party. In the meantime, below is my recent letter to Thanet South MP, Craig Mackinlay on the subject and his response.

I am writing to you in response to the shocking news that police are investigating an allegation that your aide raped a woman in Parliament.

At such times it’s too easy to make assumptions or to presume guilt. That it is not my intention here.  That is a job for the judiciary and the Crown Prosecution Service. Others have written elsewhere on the difficulty of securing guilty verdicts. It’s very difficult to obtain evidence.

There has been a sharp escalation of the number and severity of sexual attacks on women since 2009.  The Government’s own 2013 ‘Overview of Sexual Offending in England and Wales’ (Ministry of Justice, Home Office & the Office for National Statistics) provides some appalling statistics:

“It is estimated that 0.5 per cent of females report being a victim of the most serious offences of rape or sexual assault by penetration in the previous 12 months, equivalent to around 85,000 victims on average per year. Among males, less than 0.1 per cent (around 12,000) report being a victim of the same types of offences in the previous 12 months.

In stark contrast to the appallingly high numbers of attacks, the conviction rates for rape are depressingly low, for example in 2011, only 1,200 such offenders were convicted.

Here in Thanet, our rape conviction rate is below the national average. We have had rapes here. Recently. In the immediate vicinity of your Constituency home.

In the last calendar year 67 rape or sexual assault allegations were made in Ramsgate but there were no arrests made at all, let alone charges or convictions.

I want to see you, as our MP, rise to this challenge, to demonstrate that you take this seriously. Please take all the action you can, in Parliament and in our constituency to draw attention to the persistence and prevalence of this hideous crime. Rape is a serious crime. More can and must be done to stop it!

I am calling upon you to unequivocally condemn all rape and sexual assaults and to draw something positive from this dreadful situation by opening a constructive dialogue to build solutions.

In a modern society real equality between the genders should see this crime banished. Gone. No woman should feel afraid. No woman or man should be a victim.

Can I have your assurance that you will do whatever it takes to make eradicating this crime from our society a priority?

Perhaps you could start by ensuring that our street lights are turned on so as to deter this crime?

Thank you for your email. Reporting of sexual offences, and domestic violence offences has substantially increased over the past few years, which is to the good as the perception of not being treated seriously, or a fear of the shame factor has diminished in a far more enlightened world.

I agree fully that we must all do what we can to root out the causes of such crimes, and further encourage those in fear to feel able to come forwards in the sure knowledge that they will receive the full support that is needed.

An action plan is needed and I’d be pleased to hear of your constructive additions to this debate.

Regards and my thanks for your desire to see greater action in this area,