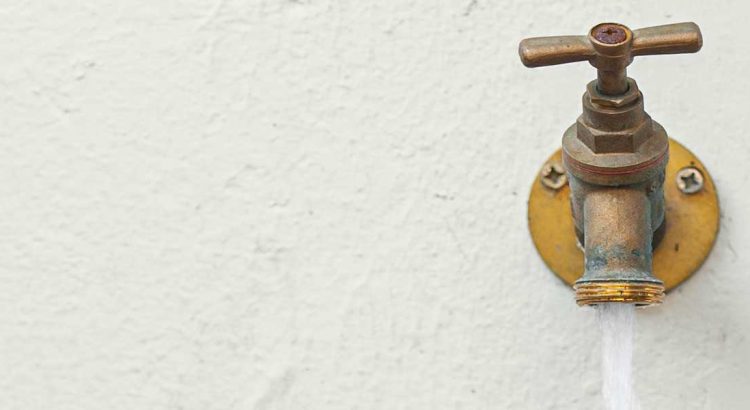 The presentations and discussions at the Economy Business and Trade National Policy forum on Thursday 27th June were excellent, as usual. Particularly note worthy was the presentation by GMB National Officer Stuart Fegan who detailed the plans for renationalisation of the water industry. Recent research shows the general public are largely in favour of renationalisation of both water and railways in particular. Given the importance of both and the failure of the private sector to deliver fairness and affordability that’s not a huge surprise.

I was surprised to learn that only 2% of the wonderful wet stuff that falls from the sky is used by our water industries. Shocked to learn that every single day 2.4billion litres of treated water is wasted through poor infrastructure (leaking pipes!). Aggrieved to hear one CEO, Liv Garfield of ‘Severn Trent’ is paid a staggering £2.3 million per year. How can any individual justify such an astronomical wage?

Remember the promise of better, more efficient water providers was at the heart of the privatisation of the 10 Water Boards in 1989 under the Conservatives. Until the 1980s, universal provision of drinking waterand sewerage services in England and Wales were considered a public health service. In reality no competition was introduced between the water companies post privatisation, what we actually have instead is an expensive monopoly. Gill Plimmer writing in the Times says, “Privatised water costs consumers £2.3bn more a year, renationalisation would save each household in England £100 a year.” Who wouldn’t agree to a renationalised water supply?

In addition, workers in the water industry have also suffered as vital staff have left and have not been replaced. This has led to declines in health and safety, increased ill-health for employees and even fatalities.

John McDonnell stated how keen he and the Shadow team working on redemocratisation of water are. I asked about the “Thanet Test” which is that whatever plans Labour have they must both appeal and be relevant to Thanet. If policy is workable in Thanet, I figure it will work in most places.

For a myriad of reasons, climate change, introduction of a planned economy, the outright failure of privatisation, the potential of worker ownership and cooperatives, because water is a public amenity and bills are too high, because the trend across Europe is to return water into public ownership, because we need to reject the dogma of neo liberalism. But above all because it makes sense to take out profit for the few paid for by the many. It time to take back the he tap.

Stuart has agreed to come to Thanet to talk about the GMB campaign to ‘take back the tap’. I will keep you informed.

In the meantime you can lean more about the Take Back The Tap campaign here.