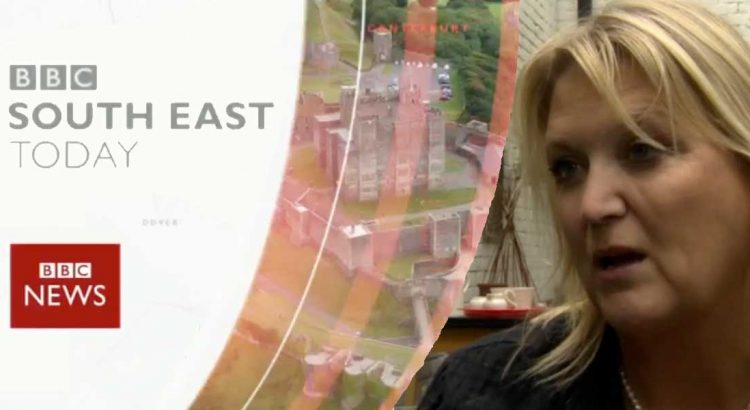 I was utterly devastated by what happened to my own daughter, Lillian Constantine. It was a truly horrific attack on a Thanet street where the street lights had been switched off. That she had the presence of mind to record her attack and attacker, which led to his capture, conviction and sentence for thirteen and a half years, astounded me. I am immeasurably proud of her, waiving her anonymity to speak up against this vile crime. She is an inspiration. The clip below is from BBC South East Today.

None of us really know how we might respond under such conditions. The innate human response of ‘flight, fight or freeze’ takes over. Sadly most rapes are committed by someone we know. Stranger rape, and serious sexual assault account for 10% of such crimes.

Immediately afterwards I was contacted by many, many people, mainly women who felt fear on Thanet’s unlit streets. Even today in informal discussions with local young women they remain scared and angry about not having fully lit streets.

Along with others I have called for the street lights to be switched back on. My formal enquiries as a newly elected Kent County Councillor have revealed that 3,500 lights across Kent cannot be retro fitted with cost and carbon saving LEDs. 3009 are in Thanet, this means streets and areas still in absolute darkness. It has been clarified that there is no funding to get these lights fixed. Below is a Kent County Council recording of my questioning on street lights in Thanet.

The street light funding issue has a disproportionate impact on the residents of Thanet. Along with others, notably Cllr Jenny Matterface, we are calling on Kent County Council to find the money to fix this problem as a matter of urgency. Our online street lights petition can be found here.

Please please sign and share. For safety’s sake. We all have the right to feel safe on our streets and you, the tax payer, are paying this amenity.

My next steps will be interviews with residents affected by this and calling for a fresh Equality Impact Assessment.