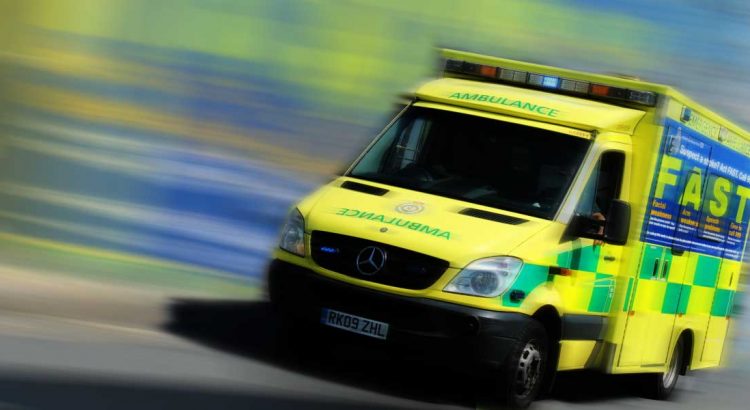 Thanet’s need to retain a stroke unit for East Kent residents has been dismissed by a committee dominated by Conservative representatives. On Friday 1st of February the Joint Health Overview and Scrutiny meeting at Kent County Council in Maidstone was a disaster for our isle with locations elsewhere in Kent being nominated for specialist stroke service facilities.

The recommendation to develop three HASUs was endorsed. There’s no doubt that Hyper Acute Stroke Units or HASUs are the best option to treat the effects of strokes. However Ashford is simply too far for the population of Thanet to travel. This decision leaves Thanet residents in the 1% of the general population who will be an hour or more away from a HASU.

In the short term the plan will see two units at Darent Valley and at Maidstone General Hospital. These are going to be operational as soon as possible. The development of a HASU at William Harvey in Ashford will take longer.

Standing up for Thanet

I attended the Joint Health Overview and Scrutiny meeting. Labour don’t qualify for a seat on this committee. We are not entitled on the basis of only having five county councillors at KCC. However, I asked to be able to speak on behalf of Thanet residents. I was offered a few minutes to make a contribution at the very start of the meeting. I tried to speak from the heart making our position, our reality, our future as a result of this decision as clear as possible.

Frankly, the strongest way to protect vital public services is to vote for Labour councillors. Up and down the country it’s Labour that are spearheading the fight to save our NHS as well as our vital buses, rail services and our children and youth centres.

At the end of this JHOSC, where it was recommended to commission HASUs at Darent Valley & Maidstone hospitals, but not to go ahead with Ashford for another 9 months. I wondered if, in fact we’ll end up seeing a HASUs in Canterbury.

I am again writing to those in authority to ask these questions. Letters are going to Craig Mackinlay MP, Roger Gale MP, Rachel Jones Senior (Responsible Officer Kent and Medway Stroke Review) and Glenn Douglas, Accountable Officer across the eight Clinical Commissioning Groups and those CCG’s need to act and respond.

Meanwhile Thanet, the poorest community with the worst health outcomes, has been left behind again. Medway as a unitary authority will most likely seek a judicial review.

Look out for details of Labour’s demonstration in Maidstone on 14th February.