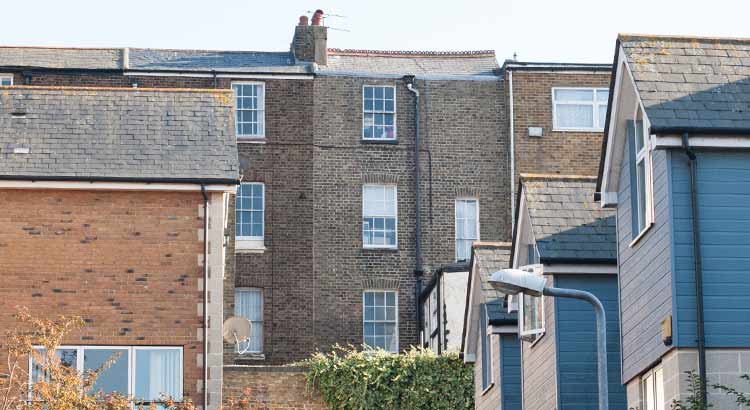 The local housing bill may be seen as a step in the right direction by some. Like many pieces of legislation it will have some positive and some negative impact.

I became a councillor for the Newington Ward of Ramsgate some nine months ago. I’m very proud to have been elected by the residents and I hope that they feel I am there for them, especially in difficult times. But I know there’s always so much more that can be done. All too often there’s things that should be done that I can’t get done. Like sorting out housing issues.

I’ll give an example. I’ve been asked why two bins outside of local shops have been removed. I’ve asked the relevant officer twice. No response (until today 2/11/16)  checks are now being made. Frankly I don’t understand that lack of response. I’m sure the residents and businesses that asked me to find out what had happened don’t understand either! I suppose the fact is – it isn’t that big a deal.

But other examples are. There are big deals. Big life-changing deals. Families on the verge of homelessness. Husbands, wives and children. We all know that raising a family can be tough at the best of times. But it’s so much more difficult when you factor in the threat of homelessness or actual homelessness. A few families I’m trying to support have this hanging over their heads. It’s like a noose. There are all told, look in the private sector. Try bidding. Sit tight. Wait.

There is hardly any social housing. Private sector housing is expensive, most often above the local housing allowance.

It’s a no-go situation. Without radical action, all we are doing is sticking plaster over a gaping wound.

The Homeless Reduction Bill passed its second reading in Parliament on the 28th October.

The Homeless Reduction Bill, whilst not the perfect answer to everything, is a step in the right direction and shows that governments can take action when forced to.

The Bill will ensure that all eligible households receive support from their local authority, be that advice, accommodation or loans, not only for those in priority need.  It will increase the ‘threat of homelessness’ definition from 28 days to 56, allowing for help sooner when it can have greater impact and place upon local authorities the duty to provide emergency accommodation for those with nowhere to go.

This is a step in the right direction. But we need to go so much further.

We can do better than this.

Here are Labour’s 5 key policies to end homelessness once and for all.

It can be done. Not only does providing housing make good sense morally but building more homes also makes good sense economically.

House building will require many more people being in work and being trained up in a wide range of building  trades and allied skills. Earning money and paying taxes. Boosting both the local and the national economy. As well as developing useful skills!

‘The Public Accounts Committee has said the government is on course to miss a target of building 160,000 homes on publicly-owned land by 2020, with 149,000 properties still to be built, and only enough land for 8,380 houses having been sold. The findings come as the Campaign to Protect Rural England produced analysis of figures from 53 councils in the government’s brownfield register pilot scheme to show that more than 270,000 homes could be built on previously developed land in their areas, an 11% increase on previous estimates.’

Here in Thanet we are yet to sign off our Local Plan which needs to identify where the required 1600 homes required by 2035 can be built.

We need to get on with this as a matter of urgency!

If you need help with your housing contact you local councillor. You can find them in the TDC website. Or by going to or telephoning the Gateway office in Margate . You can also contact your local MP, Craig Mackinlay. His voting pattern so far includes voting for cuts in housing benefit for recipients in supported housing, and voting against secure tenancies for life and he would like to charge a market rent for high earners.

If you are homeless the following church’s can help and the Salvation Army in Ramsgate. Local help through the winter can be obtained at