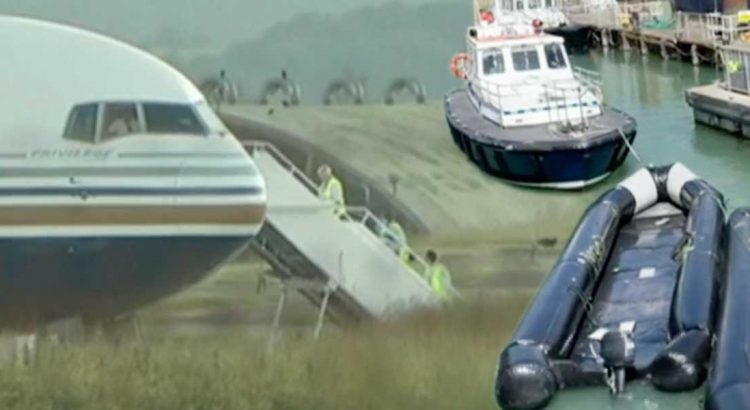 On Sunday 19th June I appeared as a guest on BBC1’s Politics South East. Topics up for discussion included monkey pox, seagulls and the Government’s scheme to deport asylum seekers to Rwanda.

It was this last topic that prompted most debate with fellow guest, Tim Loughton, a Conservative MP in Sussex. His Government has devised plans for refugees that people such as myself find embarrassing. That any country in this day and age should resort to such barbaric tactics is appalling. That the leadership of Boris Johnson and Priti Patel should land upon such a plan shows their lack of empathy and an inability to tackle the root causes of people trafficking across the sea from France.

This 3 minute video shows highlights from the Rwanda discussion.

The full half hour programme can be viewed here.