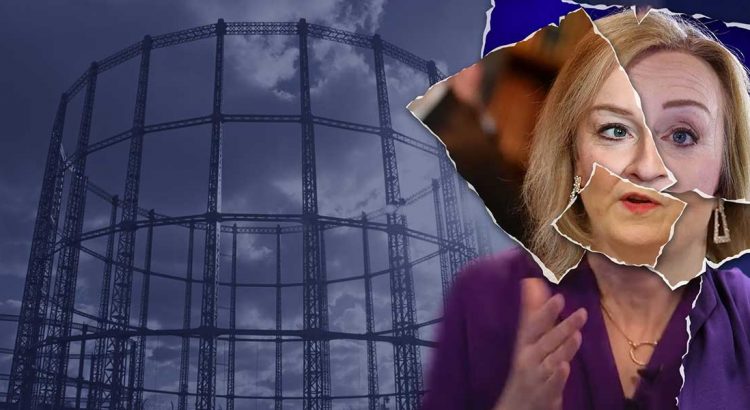 The card carrying members of the Conservative Party have decided Liz Truss will be our new PM. Her colleagues, the MPs at Westminster did not favour her, but will now have to accept whatever comes from their new chameleon-like leader.

Not only does the UK have to contend with yet another tory at the top, we have to deal with someone who flip-flops on policy, on ideology and even her choice of political party.

This morning I was asked on to BBC Radio Kent to voice opinion on Liz Truss and the crises she has to tackle. Not only is there the energy crisis, but the overall cost of living is spiralling, the NHS is on the verge of collapse and workers are rightly calling for fair and decent wages.

In the broadcast, I cited recent polls that illustrate waning trust in Truss and those that will likely make up her government. Dissatisfaction gets louder every day. The fear of winter is gripping us all. Whilst the Conservatives spent eight weeks thrusting Truss and Sunak in our faces, the running of the country ground to a halt.

We shouldn’t have had the Tory beauty pageant; we should have called a general election and allowed the people to decide which of the party manifestos would best suit the nation. Instead we now have a leader who struggles to decide where she stands.