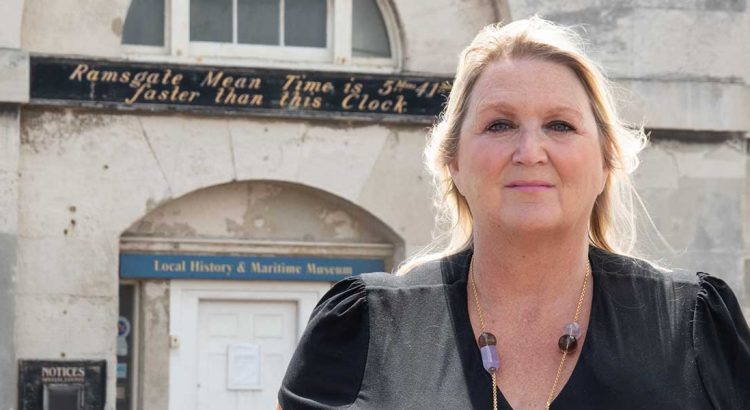 After the recent Black Lives Matter protests regarding celebratory monuments to historical figures with unsavoury records, our local MP has suggested Ramsgate hosts a sculpture park for all the unwanted statues.

Whilst I appreciate such sculpture parks are successful tourist attractions elsewhere in the world, I question Mr Mackinlay’s priorities. We have a crumbling Maritime Museum in Ramsgate, in much need of funding. We have people in need of food, secure employment and decent local healthcare provision. What we don’t need right now is our MP championing a sculpture park for the likes of Edward Colston and Saddam Hussein (two of his suggestions).

I have written an open letter to Craig Mackinlay which has now been signed by over 300 Ramsgate residents.

Your suggestion of placing a ‘Sculpture Cemetery in Ramsgate for unloved, unfashionable or truly despised statues’, such as the Colston statue is absurd. The people of Ramsgate do not want unloved civic memorial and commemorative sculptures which represent a shameful era. Echoing a time where our Country’s often racist and colonialist values were so at odds with our contemporary sensibilities of equality, fairness and justice.

We do not want to provide a home for contentious and often offensive sculptural artefacts, from a past that is barely understood or openly talked about.

Your constituency has been hard hit by the Corona virus. We have seen avoidable numbers of tragic deaths in our care homes, a significant rise in mental health issues, a surge in poverty and the use of food banks to survive.

In just a few months our unemployment rate has risen from 5% – 9%, the highest rate in Kent. Youth unemployment is the highest in the South East at 13.6%. Child poverty in some wards runs at 50%.

Our schools and workplaces have not yet reopened. We are already witnessing large scale redundancies in Thanet.

Your suggestion is an inadequate response to the rapidly emerging economic downturn which threatens the livelihoods and the well-being of all residents.

We want you our MP, to display real leadership and to do all that you can to develop an inclusive, fair, and sustainable economic recovery for your constituents. We await those details and urge you to consult widely with your residents on their real needs.

Let’s see where this goes.