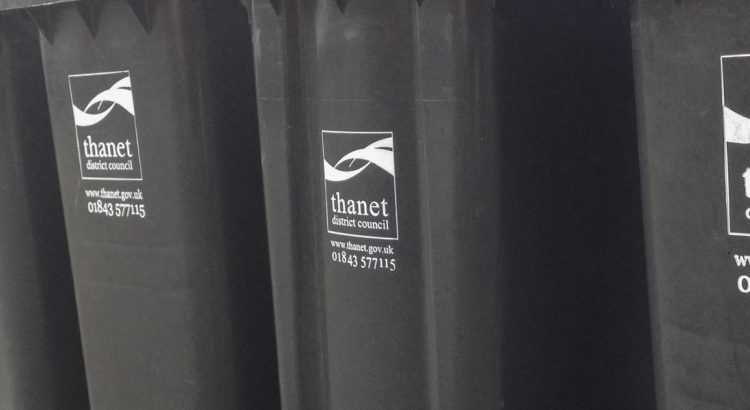 As a Labour councillor I am concerned about the potential for the Thanet District Council‘s latest plans for a super council which I believe will erode both local services and local democracy.

As a local Labour councillor I believe I was elected to public office to scrutinise decisions and to represent the views, opinions and concerns of local people in a meaningful way. Also to support and advocate for my ward members.

I believe that the single reason for the ‘imposition’ of a super council is the need to make savings. Savings that can only be made by cutting vital services to, and the representation of, local residents.

I appreciate that’s It’s becoming increasingly difficult for all councils to balance their books to enable them to deliver essential and statutory services. It’s also true that the Tories are hell bent on shrinking the state. Moves like this only underscore that ideology and drive austerity.

As a Labour councillor I do not agree with more and deeper cuts to our public services. This is Tory dogma at its worst, one which denies a society where we are ‘all in it together’. This mind set does nothing to tackle the problems here in Thanet, nor does it promote equality and community cohesion. In the sixth richest nation in the world, poverty and poor public services are a disgrace.

The Tories preach localism, yet at the same time they slash funding making a super council like the one being ‘forced through’ in Thanet an inevitability. A super council will mean decisions that affect the hard up residents of Thanet will be taken many miles away and by officers and councillors who will potentially have little connection to Thanet.

The fact that our council is merely putting this scheme out for ‘engagement’ not consultation is an affront to democracy.

I am certain that this move will decrease services, democracy and representation. It is being progressed by our UKIP leader with enthusiasm. Thanet residents have had no voice in this what-so-ever.

As it currently stands, Ashford has dropped out of this scheme. Leaving four councils, Thanet, Shepway, Dover and Canterbury. This will lead to a restructuring of staff, devices and assets.

In my experience of these types of restructures. Two things happen. One, the first more palatable set of cuts and changes happens, a reorganisation of staff and assets, an unseemly scramble to the door and redundancy for the higher paid or those with longer service, bright and ambitious staff jump ship if they can. CEOs and others work out their best positions most often in their own interests. Indeed, workers in these ambiguous circumstances should be encouraged to secure their own futures.

Remember what a poor deprived area Ramsgate is? Seemingly undemocratic ‘deals’ like this – without public scrutiny or accountability will ensure that it will remain so.

Thanet is bottom of the Kent pay league