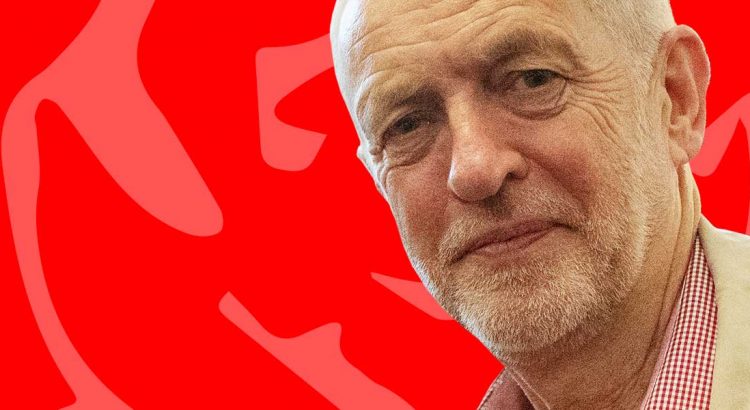 As a Labour councillor it goes without saying that the General Election result is a major disappointment for Labour voters. It leaves Labour nationally in disarray with the need to reflect, review and to re-group. Whatever the outcome of our internal discussions and leadership election, one thing will remain certain, one thing is unchangeable and that’s our genuine compassion which fuels our core belief in equality and social justice.

Our fight for a fairer, better world is a bright flame that inspires us, urges us forward and will never be extinguished. Throughout Jeremy Corbyn’s leadership he demonstrated this to tens of thousands of new, younger voters. Ultimately this demographic change will stand us in good stead.

I believe our Manifesto was the right way forward for the climate emergency, social justice, community cohesion and the next industrial revolution – aligning economic growth to good jobs, the ‘just’ transition from carbon dependency to clean energy, and the greening of our economy. I think we offered too much and our message wasn’t clear enough. We’ll do better next time.

The election process for both our next new leader and deputy will start on January 7th 2020. I look forward to taking part in process and to the outcome at the end of March. We will then be ready to fight local elections around the country with policies that deliver equality and social justice. Labour has a great many talented and experienced MPs to develop a dynamic new team at the top of the party.

This morning I was asked to give my thoughts on where Labour goes next and whether I had a preference for our next leader.

A party for the people

Now isn’t the time for either gloating or mud slinging, and I’ve never been a fan of ‘negativity’. The role of an elected representative of the people, of whatever political stripe, is to do the work that people require of you.

Based on the needs of Thanet residents, two issues out of many areas of need strike me as particularly important at the moment. That’s the NHS and employment rights. Boris Johnston has said there is action forthcoming in both areas.

The NHS has been described as being “on its knees” even before winter had begun. As health service bosses have said, figures showed it missed key waiting-time targets for A&E care, operations and cancer treatment.

The performance of the NHS in England in November was, yet again, its worst ever, prompting concern that it cannot keep up with a relentless rise in the number of people needing care.

Employment in Thanet is marred by too many zero hour contracts, insecure work, wages that are too low and unemployment figures are higher here than in the rest of Kent.

I’ve written to our local MP, Craig Mackinlay, to ask him to to do all that he can to ensure that the hard cash Boris Johnson has promised for the NHS finds its way into our local health services quickly and efficiently. Also that our PM fully understands the need for a cash boost into Thanet to urgently upgrade our health services, including preventing the siting of a Hyper Acute Stroke Unit (HASU) for Thanet residents in Ashford.

With the stroke of a pen, our vital life saving Stroke service at QEQM could be saved. I’m also asking Craig to focus on the urgent need for many more trained clinical staff.

Will our local MP now ensure Thanet residents get improved access to health services? Will he fight for a HASU at QEQM? Will he also ensure many, many more local people can access training (and bursaries) so that Thanet can grow its own talent?

As we move inexorably towards Brexit, I believe the need to at least maintain the current floor of workers’ rights is a top priority. I’m contacted far too frequently by people experiencing frankly disgraceful treatment at work. Summary dismissals, bullying, harassment, discrimination, wage exploitation and significant breaches of health and safety are commonly reported. Can we expect our local MP to put his money where his mouth is, engage with the unions and with working people right across Thanet and secure a Brexit deal that protects workers rights?

Craig Mackinlay must be delighted to be re-elected with an improved majority, he and his Government should now utilise that majority and confidence of the people, to reward people’s optimism with tangible benefits.

So please Craig protect our vital Stroke service and protect our hard fought workers rights. We are counting on you. Please live up to the trust people have placed in you and your Government.

We wait for you:

Over to you Craig.