Originally posted on social media. It’s time for some fresh thinking. Stencil Park (SHP) offers a genuine opportunity to generate long term prosperity & economic growth in Thanet. It could give Ramsgate a real boost & in particular could provide decent work & careers for our younger residents. Much needed in the present malaise. Ramsgate […]

I met with Thanet District Council Chief Executive Officer, Madeline Homer for a walkabout in Newington recently.  Despite the bitter cold the 2.5 hours walk around was a useful exercise. I was able to raise a number of issues with her and another council official, Gavin Waite, Director for Operational Services. These are the points I raised […]

I greatly enjoyed my year as South Thanet TULO officer, to be able to support our great PPC candidate Will Scobie throughout the general election was a privilege and an experience not easily topped and never to be forgotten. I have completed a handover to the new TULO officers, Stuart McCann for South Thanet, also […] 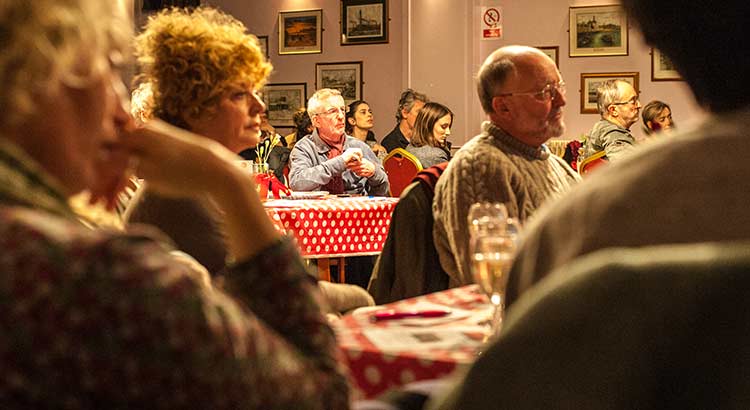 The Fabian Society is Britain’s oldest political think tank. Founded in 1884, the Society has and continues to be at the forefront of developing political ideas and public policy on the left. In 2015 Thanet Fabians was launched to provide a forum for local debate. In March this year I was invited to write a piece for the national […]

Does our MP  Craig MacKinlays have double standards? When we asked him to get involved & offer support for the workers at the Royal School for the Deaf at our meeting with him on Dec 12th he simply shrugged his shoulders & said it was Roger Gales ( MP Thanet North ) responsibility. But he […] 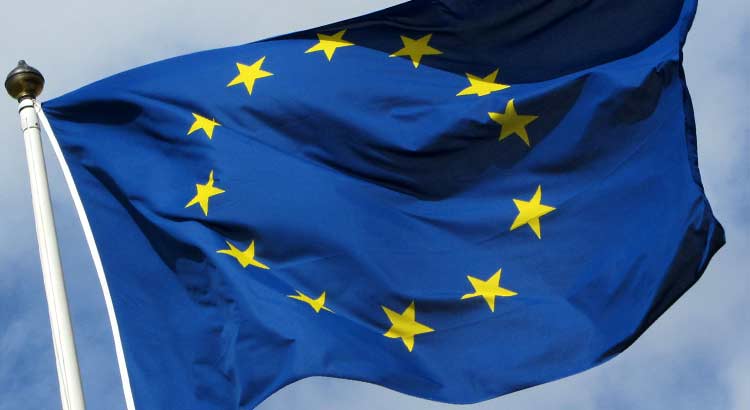 So what has the EU ever done for us? – Employment Rights version. Anti – EU headbangers call it ‘red tape’ – I call it protection at work. Workers across the UK have received employment protection via;

On the eve of the Newington by-election in January, I received a message of support from Jeremy Corbyn. The Labour Party leader spent several hours in Newington with me during the general election in 2015, so is familiar with the area. Along with the tremendous support provided by friends, colleagues and the residents of Newington, […]

20th December 2015. South Thanet Employment Charter. Dear Craig, Thank you for taking the time to meet with South Thanet Labour Party representatives on Saturday 12th December. As you will no doubt recall we had wide-ranging discussion. Whilst realistically we didn’t expect agreement on all points raised, you challenged us on the issue of what […] 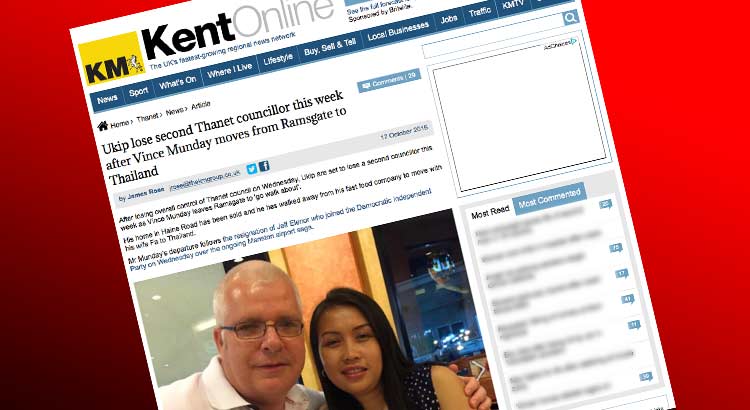 It’s no great surprise that Councillor Vince Munday has resigned. Personally I wish him and his wife well, death of loved ones often has a galvanising effect. His move abroad should be seen as a brave step by him and an opportunity for us to grasp. I think we can now take sometime to think through […]

Dear Craig. We live in your constituency. We are deeply concerned about the Trade Union Bill currently going through Parliament and we would like to meet you to talk about it in Parliament on 2nd November and a larger group of us would also to like to meet you here in Thanet at your earliest […]