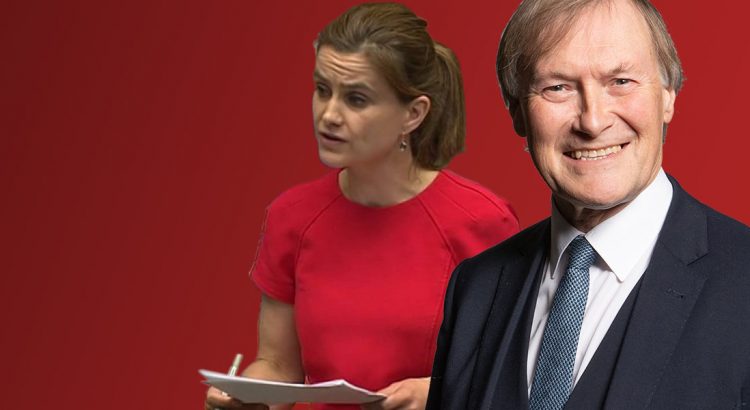 What happened to Sir David Amess MP was utterly shocking and deplorable. My thoughts are with his friends and family of course.

However, it does leave open a set of questions that we need to grapple with and try to resolve. Nobody wants to ‘dumb down’ our democracy and politicians at any level don’t want to become distant, inaccessible figures in their communities. I assume all politicians want to be relatively close to the residents they are elected to serve? I certainly do.

Like most politicians I think we have to try to continue to go about our daily business, perhaps with a little more caution, but ultimately we will need to carry on doing the same things in order to be genuine representatives.

I think part of bigger problem is that we appear to be entering into a hyper bullying culture, which is being amped up and driven driven by social media. Too often people can be hostile and negative and say whatever they want, without accuracy or balance. That then enters the public space and this can be very freely shared. Personal attacks are quite different from political debate!

And of course there are more extreme elements at work in our society. Labour today have called for the work of the Commission for Countering Extremism to be speeded up, after challenging the Government to act more swiftly. With Keir Starmer leading on the Online Safety Bill debate in the House of Commons, detailing how Islamist and far right on-line content cannot be taken down. I support these calls for the Government to bring forward the second reading of Bill and Labour proposes to make the owners of those on-line businesses personally liable for hateful speech content.

It seems to me after the death of Jo Cox MP, and attacks on other MPs such as Stephen Timms, that reasonable precautions must be taken and safety protocols put into place. But this is for each MP and councillor to decide.

From my point of view, as a councillor, I’d like to see ‘Malicious Communication Act’, strengthened. As it stands, at the moment anyone can write whatever they want about you, and share it as if it is fact. I’d also like to see Councillors and others public figures have access to funds to sue for slander and libel. Currently you need extremely deep pockets to resort to law to protect yourself and your family.

I think for anybody operating in the public eye there is and probably always has been a need to have a ‘thick skin’, but as I say in the recent KMTV discussion, exactly how thick does your skin need to be? I think the test for this has to be about reasonableness. If people are able to take ‘potshots’ at politicians, and politicians have no way of responding, other than expensive solicitors letters and costly court proceedings and this type of bullying culture continues, then ultimately fewer people, and possibly fewer women and BAME politicians will step forward to serve the public. And that’s to everybody’s disadvantage.

Discussing safety in the public domain

On Monday 18th October 2021 I appeared on KMTV’s ‘The Lowdown’ to discuss the aftermath of Sir David Amess’ death. This edited version shows my contributions.

To see a fuller version of the 30 minute programme, with other contributors, Paul Francis, Political Editor of KM Group and Claire Nelson, Sevenoaks district councillor watch the video here.